What is Molecular Bonding?

This is a technology for joining materials by chemical bonding.
It brings innovation to bonding technology in manufacturing.

The Road to the Birth of
Molecular Bonding Technology

In Iwate Prefecture, there used to be the Matsuo Mine, the number one in the East, where sulfur was extracted. 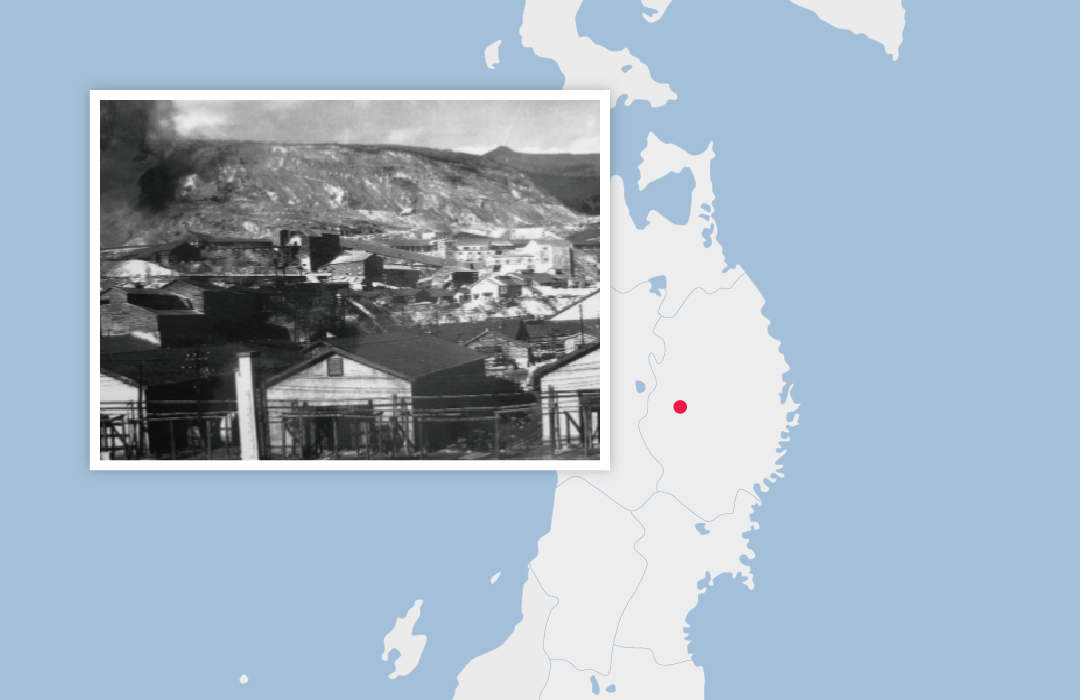 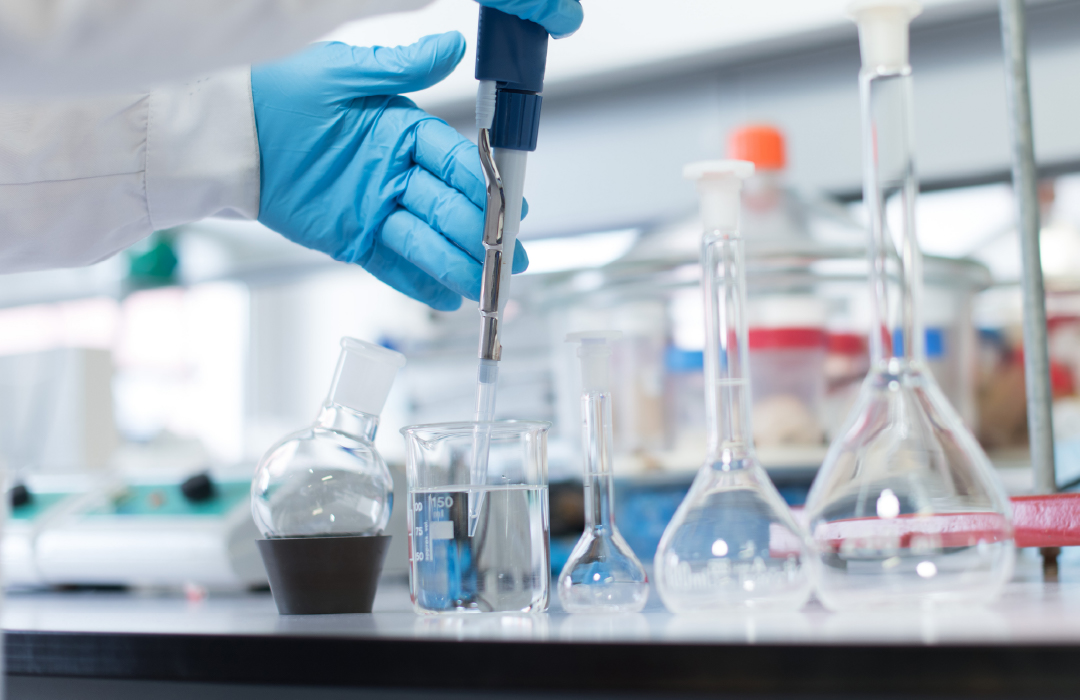 Toward the Effective Use of Mined Sulfur

The development of petrochemicals caused a decline in mining.
Kunio Mori, President and Representative Director, developed triazine-thiol compounds with the aim of effectively using mined sulfur.

By applying this triazine-thiol compound, we have developed heat-, oil-, and ozone-resistant fuel hoses and heat-resistant Shinkansen flooring. 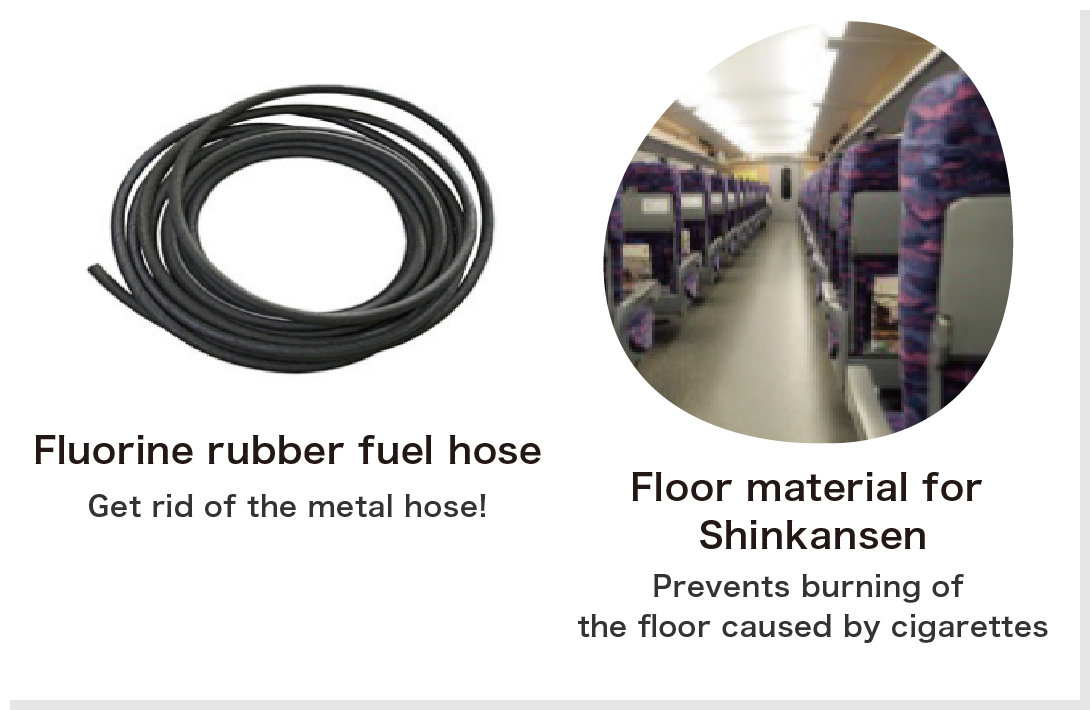 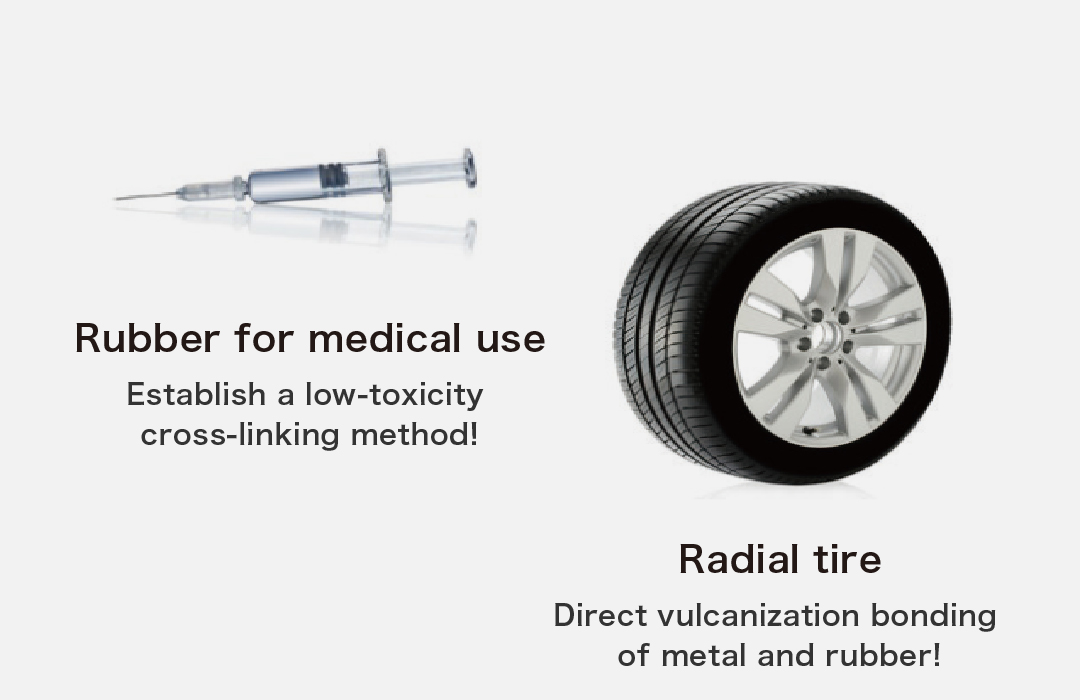 In addition, many products have been developed, such as rubber for medical use, steel radial tires using direct vulcanization bonding of metal and rubber with sulfur, and maintenance-free molds that have succeeded in extending service life. 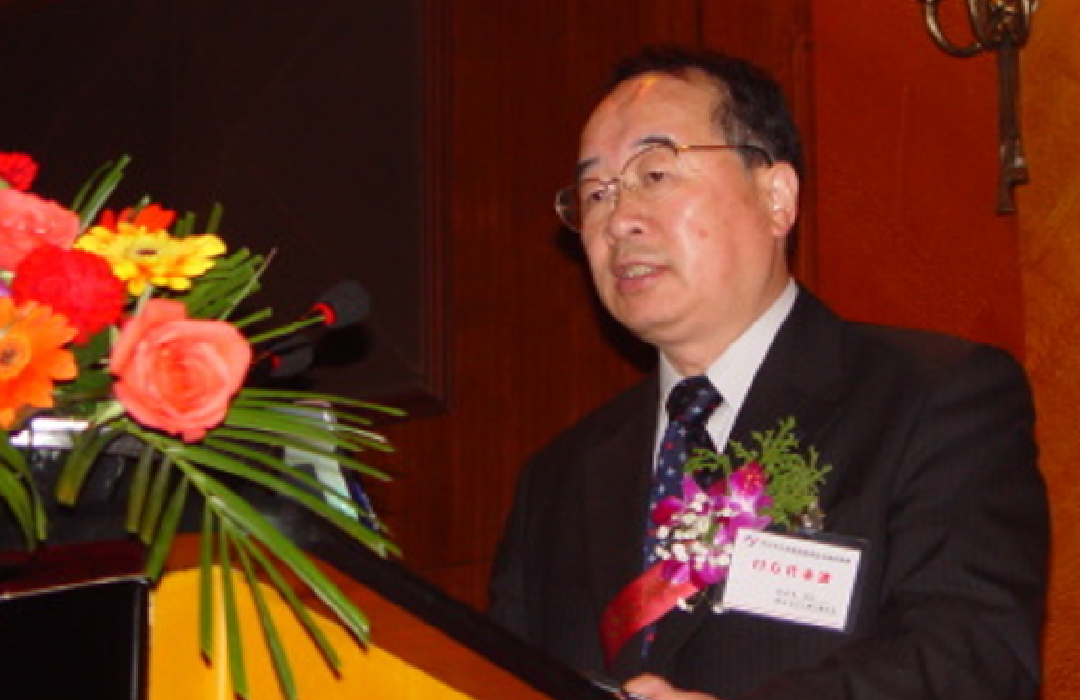 Creation of the concept of molecular bonding technology and commercialization

Conventional Bonding technology uses the anchor effect of roughness to hold materials together.
And, in conventional bonding using adhesives, it is necessary to select an adhesive that matches the properties of the materials to be bonded.

Molecular bonding technology uses a compound called a molecular bonding agent to connect materials through chemical bonds.
One of its features is that sufficient adhesion can be obtained even when the material surface is flat.
And then, the main feature of this technology is that it can be universally bonded regardless of the properties of the materials to be bonded.

Adhesion even on flat surfaces

If you have any questions or concerns about our services or technology,
please feel free to contact us.